Dr Peter Vann is a very experienced vascular surgeon who has been providing specialised vascular service for all aspects of vascular pathology and vascular conditions in the Auckland and greater Auckland area for over 20 years.

He is one of the most experienced Vascular Surgeons in Auckland.

He has had extensive training by world-renowned specialists in all aspects of vascular surgery. He was selected by the RACS for subspecialised vascular surgery training and worked in the famed Royal Melbourne hospital, renowned Princess Alexandra hospital Brisbane and in the UK in specialised professorial vascular units.

He was personally trained by Professor Ross Naylor (UK) who is currently the leading world authority on
carotid artery treatment and stroke prevention. 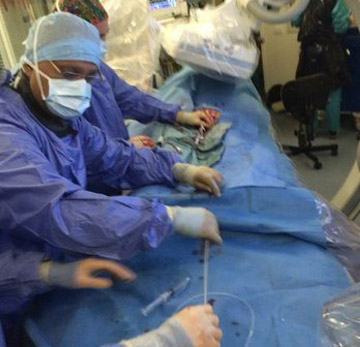 He was also trained by Professor Sir Peter Bell (UK) who was a pioneer in endovascular aortic stents , Peter Vann used to hand sew these stent grafts in Professor Bells Laboratory when he trained in the UK.

He also trained with Professor Matt Thompson one of the leading endovascular surgeons in thoracic aortic endovascular procedures.

Peter Vann established the Auckland (Ascot) Vascular and Varicose Vein clinic and Surgery in 2001 at Ascot Hospital Remuera and is the pioneer vascular surgeon in this institution.

He has been providing specialised vascular service in all types of open and endovascular treatments for his patients in conjunction with world-renowned interventional radiologists at Mercy Ascot Remuera, Epsom and Intra ltd.

Experience ! Expertise ! Excellence !   in all aspects of Vascular Care 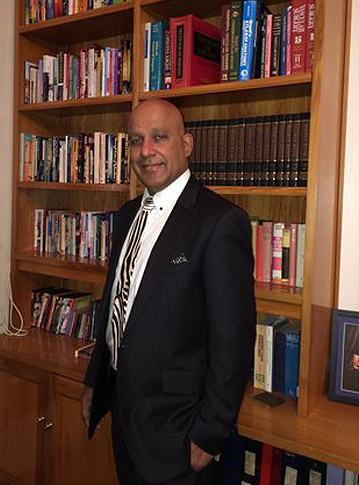 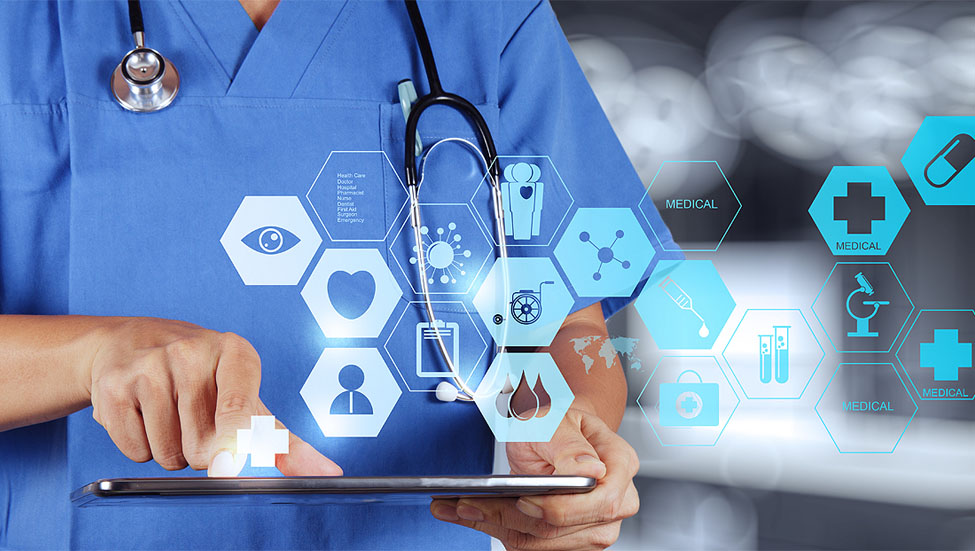